The Voice is part of the Jervis Bay Community CruiseShip Coalition. They have prepared a response to the State Government’s draft Marine Park Management Plan.
If you’re concerned about the protection of Jervis Bay waters please read, and consider making a submission or using the ACMS link to write to our politicians.

A little something to do over the festive season 🙂  Have a safe Christmas and New Year.

Time to let the NSW Government know what you think about their plan to let cruise ships into Jervis Bay! 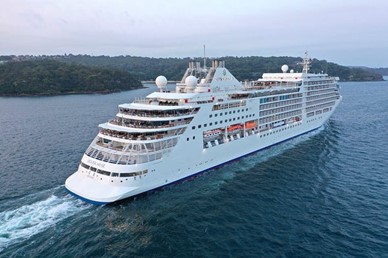 The NSW Government has released their Draft Management Plan for Marine Parks (2021-2031) which allows cruise ships, among other changes, to Jervis Bay Marine Park.
The consultation period is open until 31 January 2022.

Here is the link to the Draft Marine Estate Management Plan

The NSW Government is pushing the arrival of cruise ships in Jervis Bay
In the draft Plan the Government prioritises the economic values of marine parks, rather than the primary purpose of conserving our ocean’s biodiversity.

We want the Draft Plan to prioritise actions that aim to protect and conserve biodiversity in marine parks and keep cruise ships out. 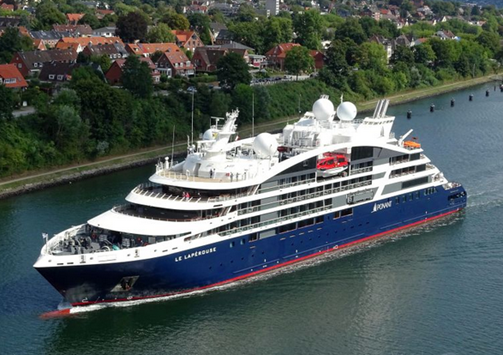 The Le Laperouse, selling tickets on a cruise in Dec 2022 which includes Jervis Bay as a port (despite not having permission)

What you can do – 2 simple steps
1. Do ONE of the following
Print out our 2 page letter to DPIE requesting changes to the draft management plan including NO cruise ships in marine parks and post, to the address at the top of the letter (by Registered post if you can).
OR
Go to the online survey, register and attach the above document as a submission, complete the survey if you wish as per our guideline. Please add in any specific ‘want’ that you have. For example ‘ban all personal watercraft in marine parks such as jets skis, and mini submarines especially in parks that are homes to marine mammals’.
Here is the link to the 2 page submission

Here is the link to the survey answers

2. Go to this link and send a message to our politicians telling them we want stronger protection for our marine parks, and cruise ships to be banned.
Please add in any specific ‘want’ that you have – for example ban all personal watercraft in marine parks such as jets skis, and mini submarines especially in parks that are homes to marine mammals

Coming soon: Parliamentary Petition asking that cruise ships in Jervis Bay are ruled out, and that sanctuary zones are increased.

The following planned visits to Jervis Bay do not have permission – and we have been told NO cruise ship has sought permission to enter Jervis Bay. It seems though, that they are confident that they will get permission: 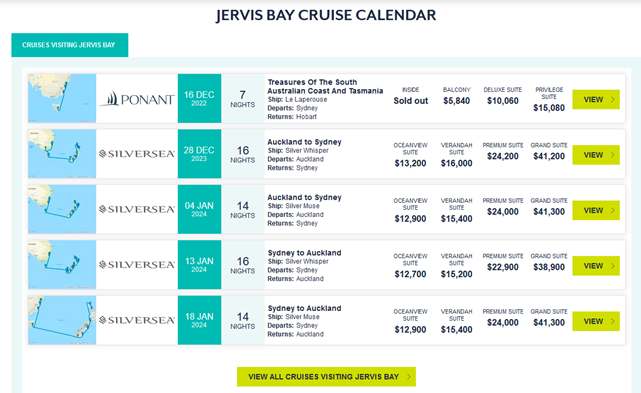 Please email us if you have any questions, and keep an eye on our Facebook and website for further information.

We accept no responsibility whatsoever for any damage or effects or events resulting from any computer virus attack on any computer accessing this web site or any linked or associated web sites.  By viewing this site you accept the above disclaimer.

Huskisson Woollamia Community Voice envisages a future that recognises and maintains the built, natural and cultural values of our local area. We accept and want future growth and planning to co-exist with the existing size and feel of the built environment to maintain our magnificent views, our historical tree-scapes, and both our European and Indigenous history and heritage. We aim for collaboration between the council and the community for a harmonious future.